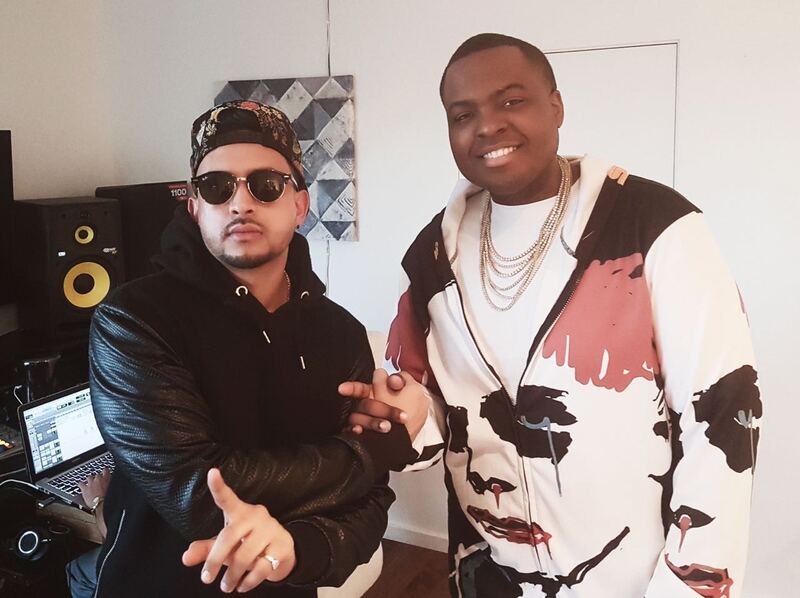 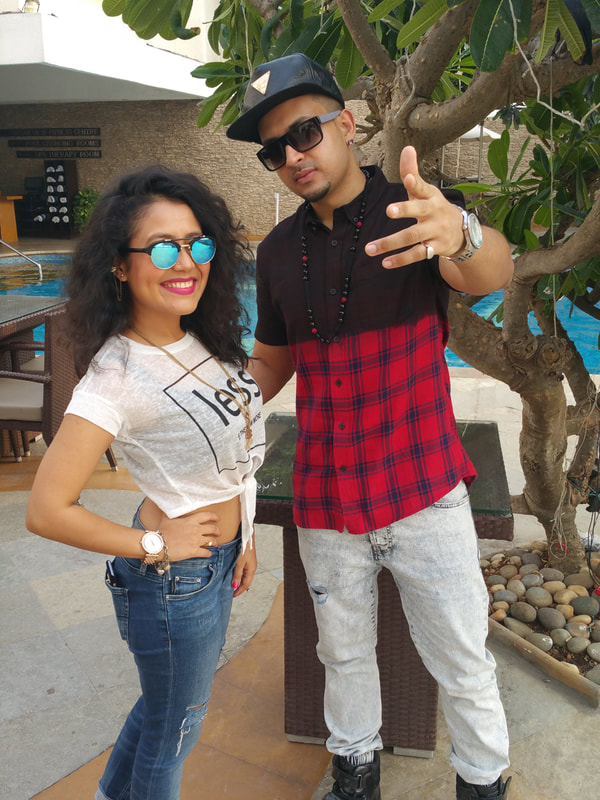 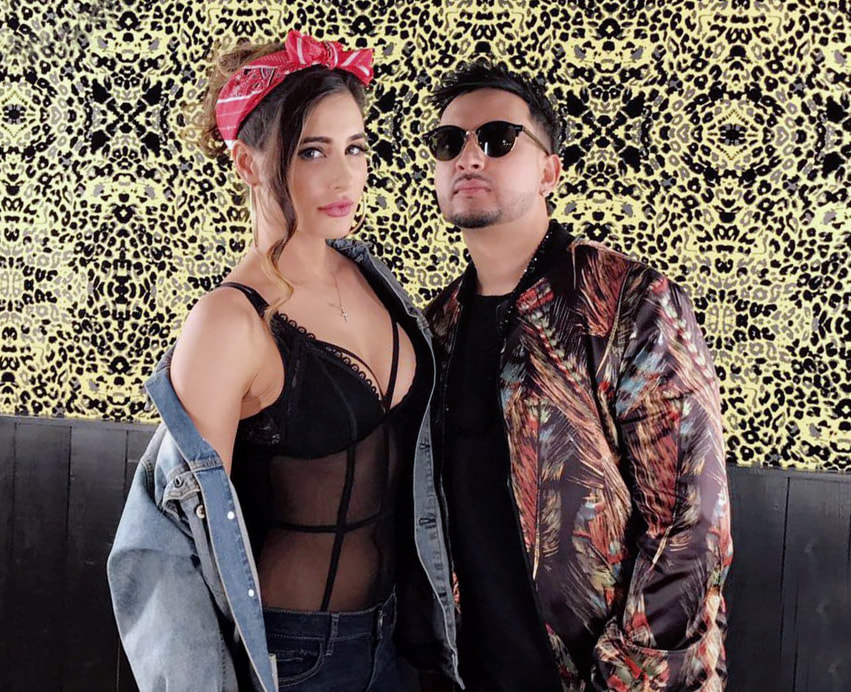 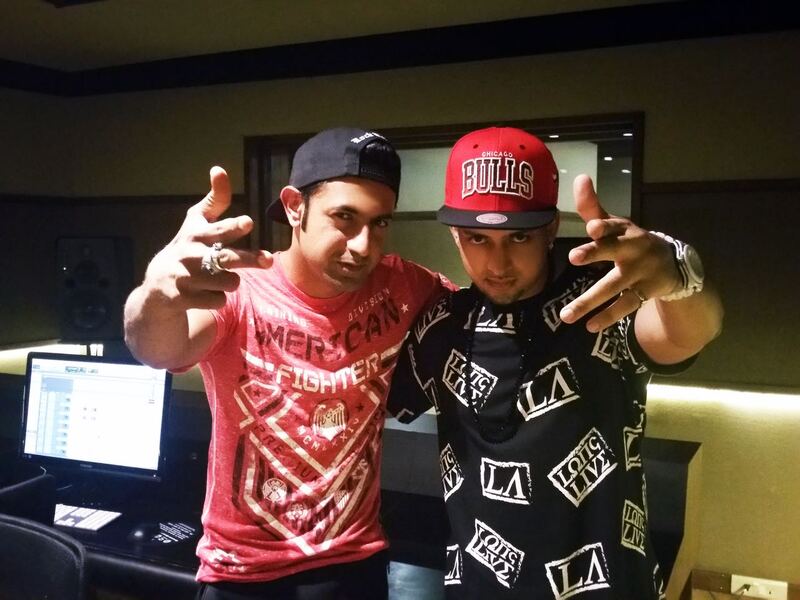 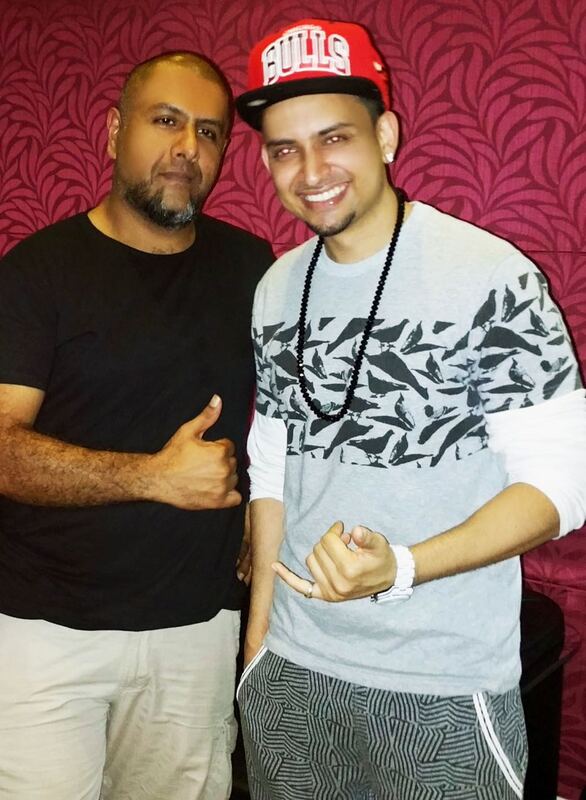 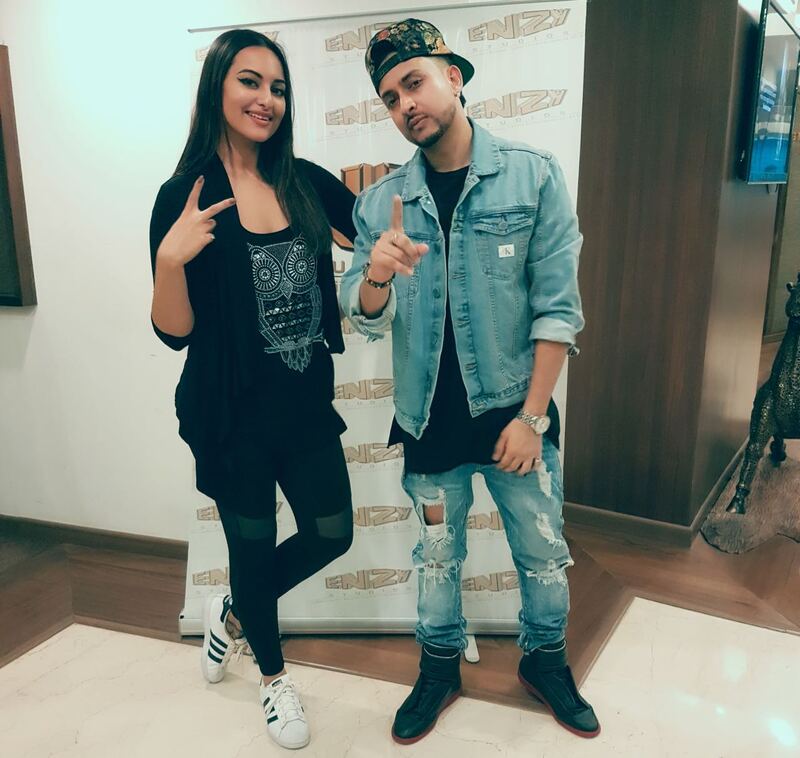 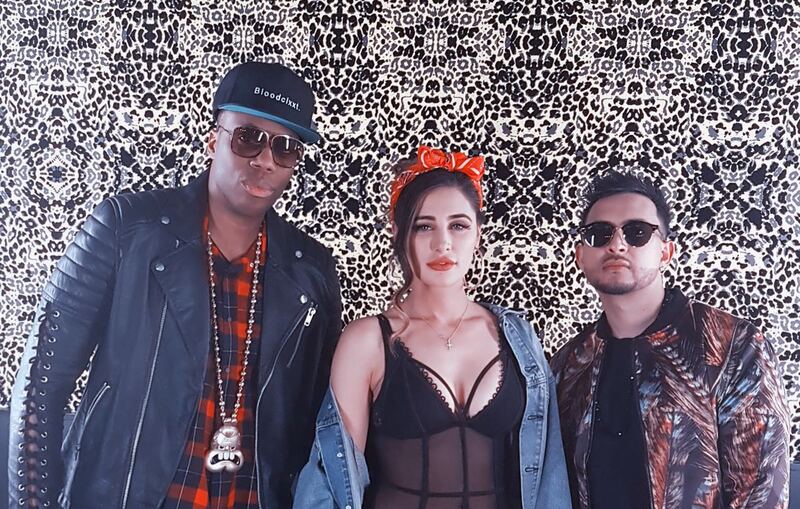 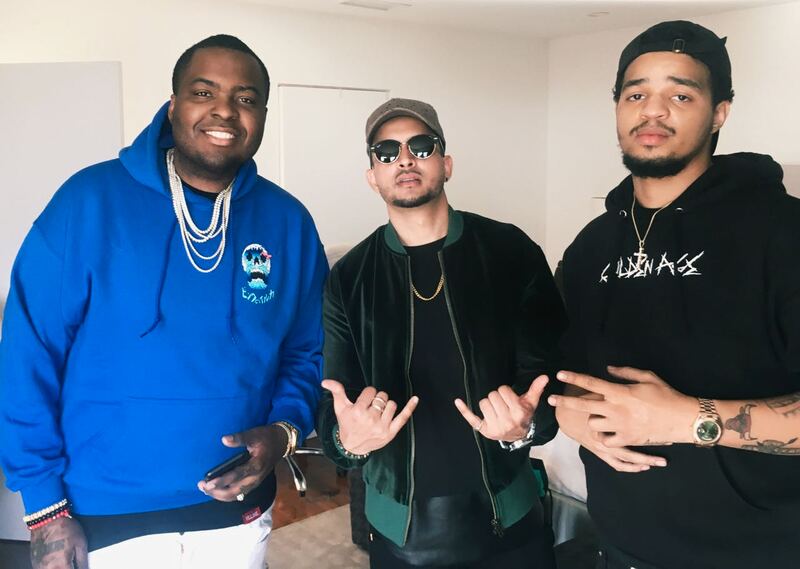 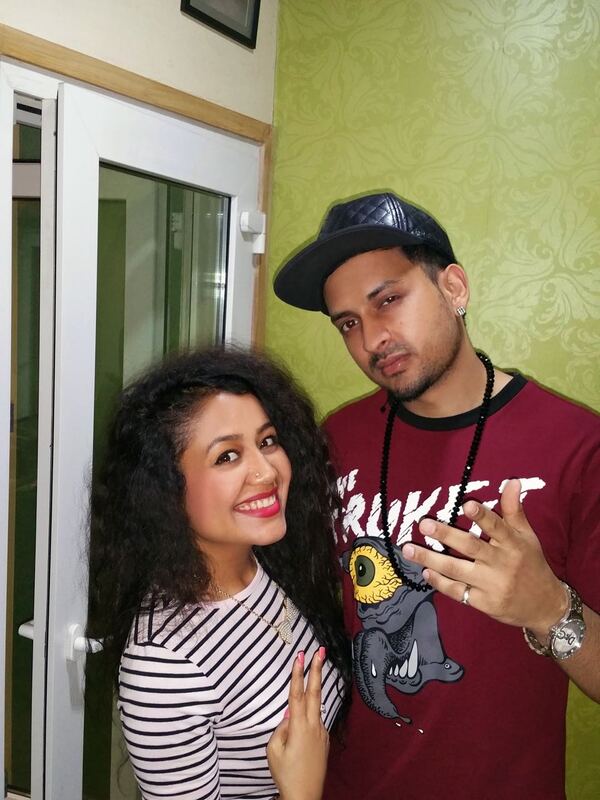 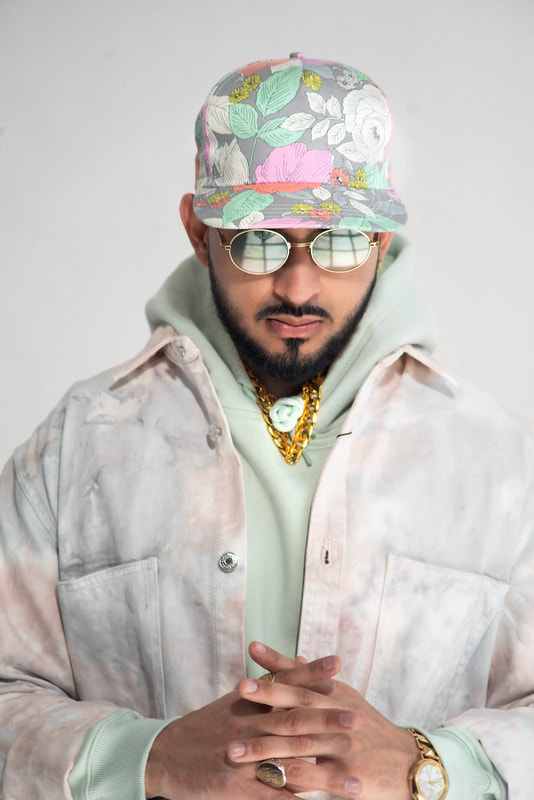 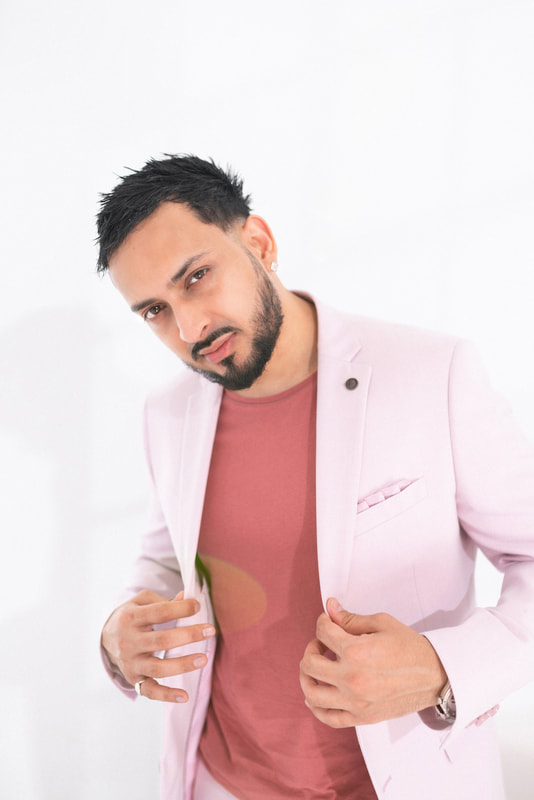 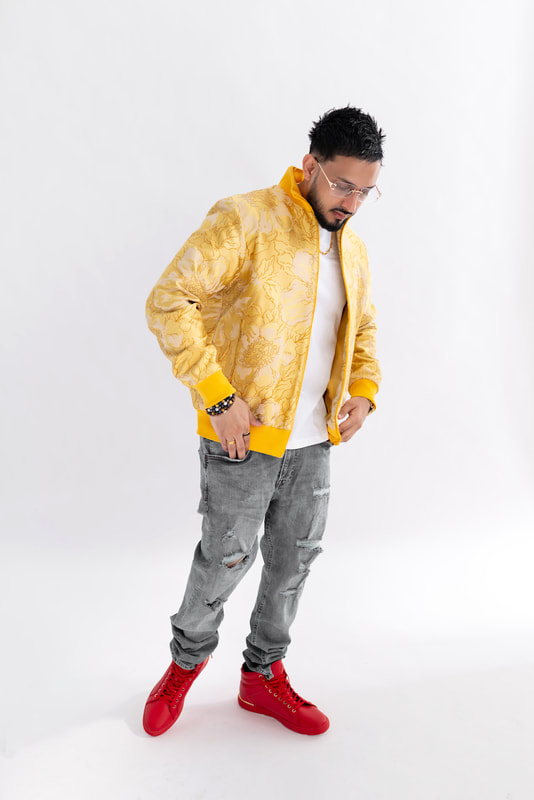 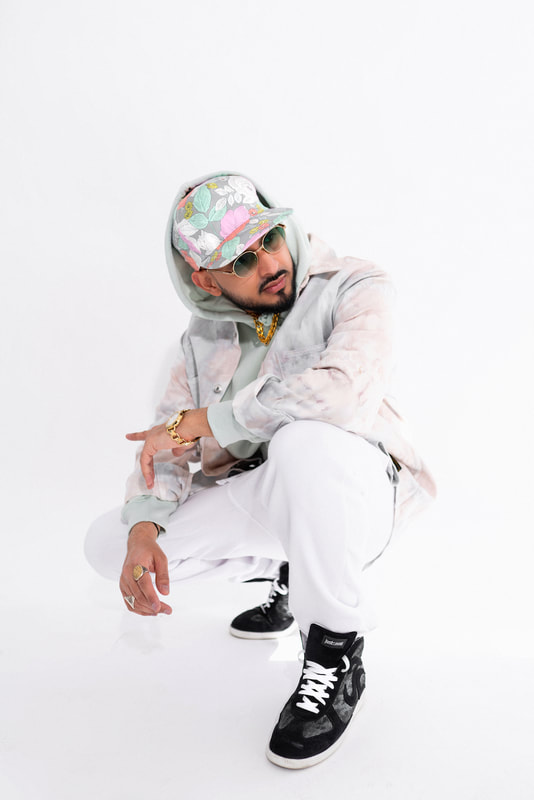 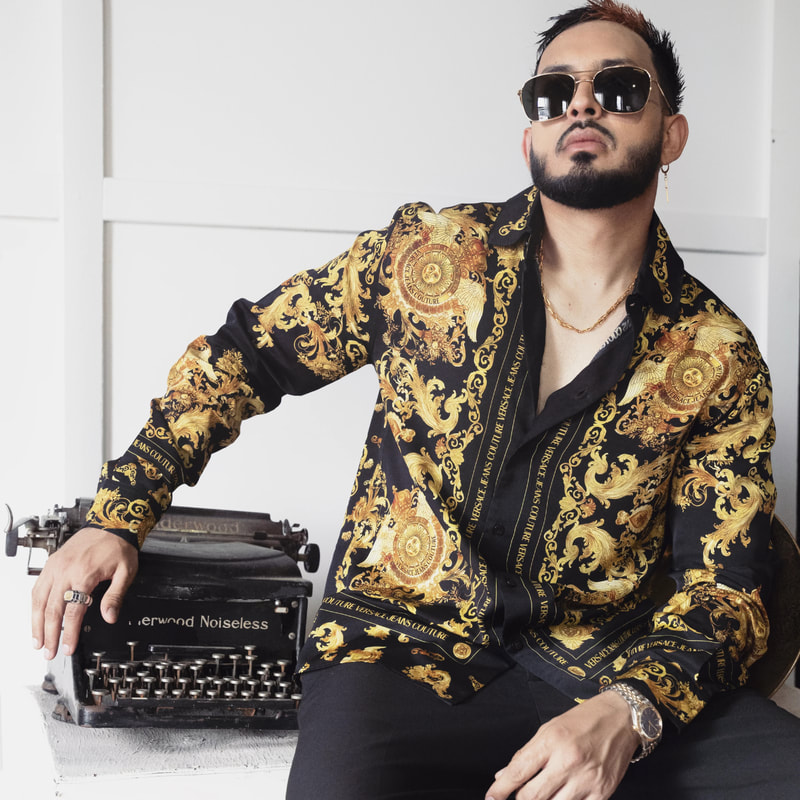 ALSO AVAILABLE ON AMAZON IN:
​​
UNITED STATES UNITED KINGDOM FRANCE GERMANY ITALY JAPAN SPAIN
BE MY VIP
BIO
Parichay, also known as PartyChayn Beats, is an Indo-Canadian Singer, Songwriter, Music Composer, Producer and Live Performer with 4 studio albums under his belt. With years of passion and dedication, he has established himself as one of the pioneers of Urban-Bollywood music in North America. His goal has been to celebrate his East Indian heritage and Canadian influence through music. His unique sound combines Hindi and Punjabi music with mainstream Hip Hop, R&B, Reggae, Pop and Dancehall.

His biggest break came in 2016 when he became the first ever non-resident Indian & Canadian citizen to produce 4 out of 5 songs in a mainstream Bollywood film for the production powerhouse, Tips, including the mega hit Bollywood track 'Peene Ki Tamanna'.

In early 2017, he collaborated with Bollywood actress, Nargis Fakhri and Canadian Rap legend, Kardinal Offishall on the hit Single 'Habitaan Vigaad Di' and later that year with multi-platinum, Grammy nominated artist, Sean Kingston on the Single 'Saare Mundeya Nu' which has already become a rage on dance floors worldwide. Both tracks have garnered millions of views on Youtube and streams worldwide.

Over the past couple years, Parichay has released several successful singles, including one with super talented Canadian Singer/ Songwriter, Haley Smalls, one with Bollywood A-List actress, Sonakshi Sinha and a revolutionary Hip Hop track titled “Champion” which was released by Sony Music India in February 2020 and has already garnered over 1.7 million views on Youtube alone.

Parichay now has over 250,000 dedicated fans on Facebook, Instagram, YouTube and Twitter with over 150 Million views and streams on his music.  He has performed at over 500 live shows and festivals worldwide, including several high-profile events such as the IIFA Awards, Miss India-Canada Beauty Pageant, DesiFest, Bollywood Monster Mashup, Grey Cup promo event, etc.